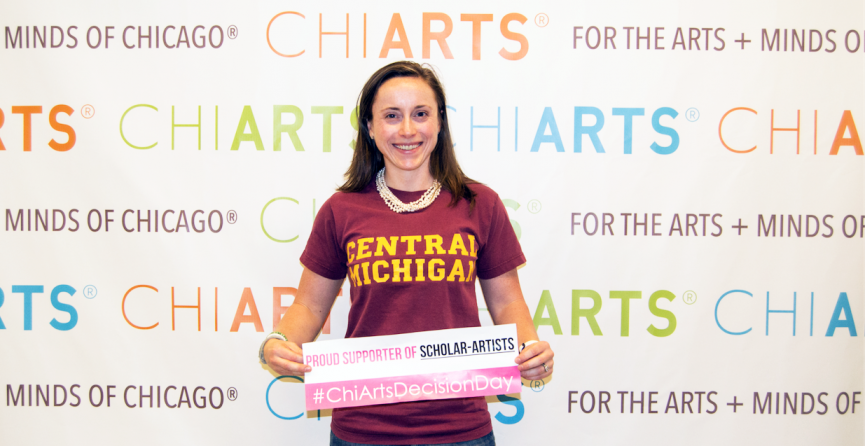 We are proud to announce expansion of our academic leadership team! Abbey Cullen, current Dean of Operations, will be leading academic responsibilities, curriculum development, and supporting Principal Michael Wang in a newly formed Assistant Principal role. In 2012, Ms. Cullen joined the ChiArts community as a World History teacher where she she fell in love with the mission of the school; diversifying the arts in Chicago while broadening the horizons of scholar-artists. In 2016, Ms. Cullen transferred to the ChiArts administration team as the Dean of Operations, where she’s played an active role in ensuring that the day-to-day needs of the ChiArts community are met. Throughout the past six years, ChiArts has grown because of Ms. Cullen’s leadership, passion, and commitment to accessibility in academic and arts education. 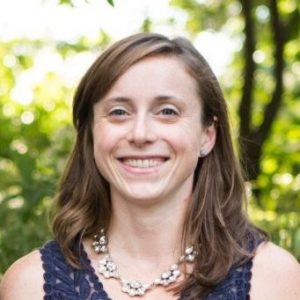 Ms. Cullen has developed a creative and flexible approach to finding solutions given ChiArts’ unique focus on educating the scholar-artist while also operating as a successful nonprofit. Now as the Assistant Principal, Ms. Cullen is thrilled to expand her work at ChiArts into curriculum development and working to advance the school’s vision.

Prior to starting at ChiArts in 2012, Ms. Cullen was the World History teacher at Gordon Tech HS (now DePaul College Prep) while continuing post grad research at Loyola University. She later earned her Secondary Education Teaching License, and a Masters of Education, with a Principal License from DePaul University.