ChiArts presented a Special Exhibit entitled Four Years Later: New Work by Six ChiArts Alumni at the Sculpture Objects Functional Art and Design (SOFA) Fair in Chicago on November 3-6. This year, ChiArts’ first class of graduates will complete the next step in their artistic development – college and conservatory graduation – and the beginning of their professional careers. Four Years Later includes a selection of works by six alumni from the first ChiArts graduating class of 2013. This special exhibit was curated by ChiArts’ Visual Arts Department Chair Whitney Bradshaw.

In conjunction with the special exhibit, Whitney Bradshaw led a live critique with the help of her esteemed guest curator Tricia Van Eck, Artistic Director and Founder of 6018North. In lieu of a traditional lecture, Van Eck and Bradshaw conducted a live group critique with the students to show the audience how ChiArts’ visual artists are trained to discuss and evaluate each other’s work. 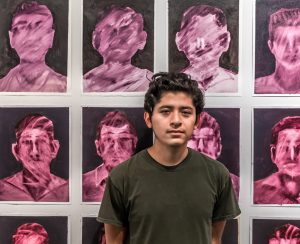 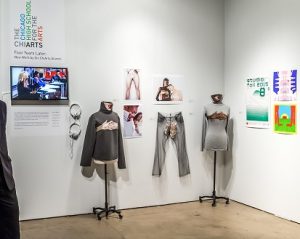 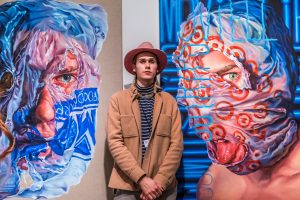 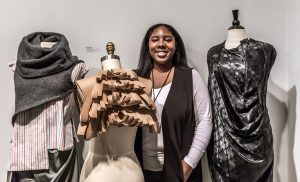 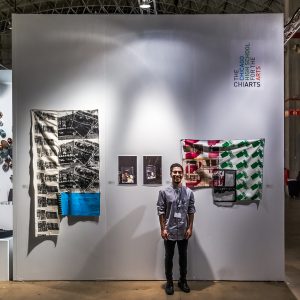 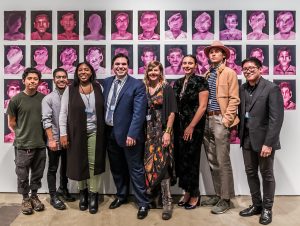