ChiArts produces over 70 showcases a year! From creative writing readings to jazz showcases, we work hard to balance a full academic load, conservatory classes, and rehearsals! Here are three upcoming winter showcases that truly champion ChiArts’ overachiever spirit.
Student Choreography Showcase: On January 28, senior dancers become choreographers! Watch ChiArts original pieces choreographed, auditioned, and directed by the dance class of 2020. Each senior will speak on behalf of their piece, along with their industry mentor who helps guide the process and production.
Spring Large Ensemble: The ChiArts music department is currently the number one high school program in the state! This concert on February 14 showcases our instrumental ensembles, and will include pieces they will perform at the IHSA competition.
Feature Musical: Every year, we produce a full scale musical inviting all five conservatories to audition! This year, a cast of 50+ scholar-artists from all conservatories will perform the Tony- and Grammy-nominated show CHICAGO, THE MUSICAL. The production will run from March 8-10, 2020. 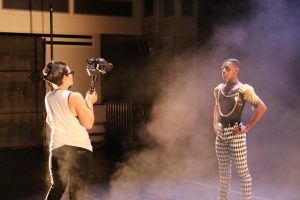 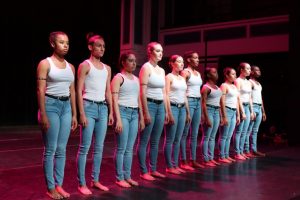 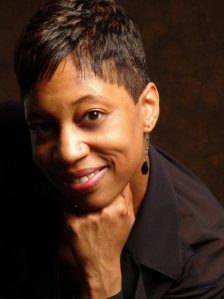